As seen on-line in Morningstar 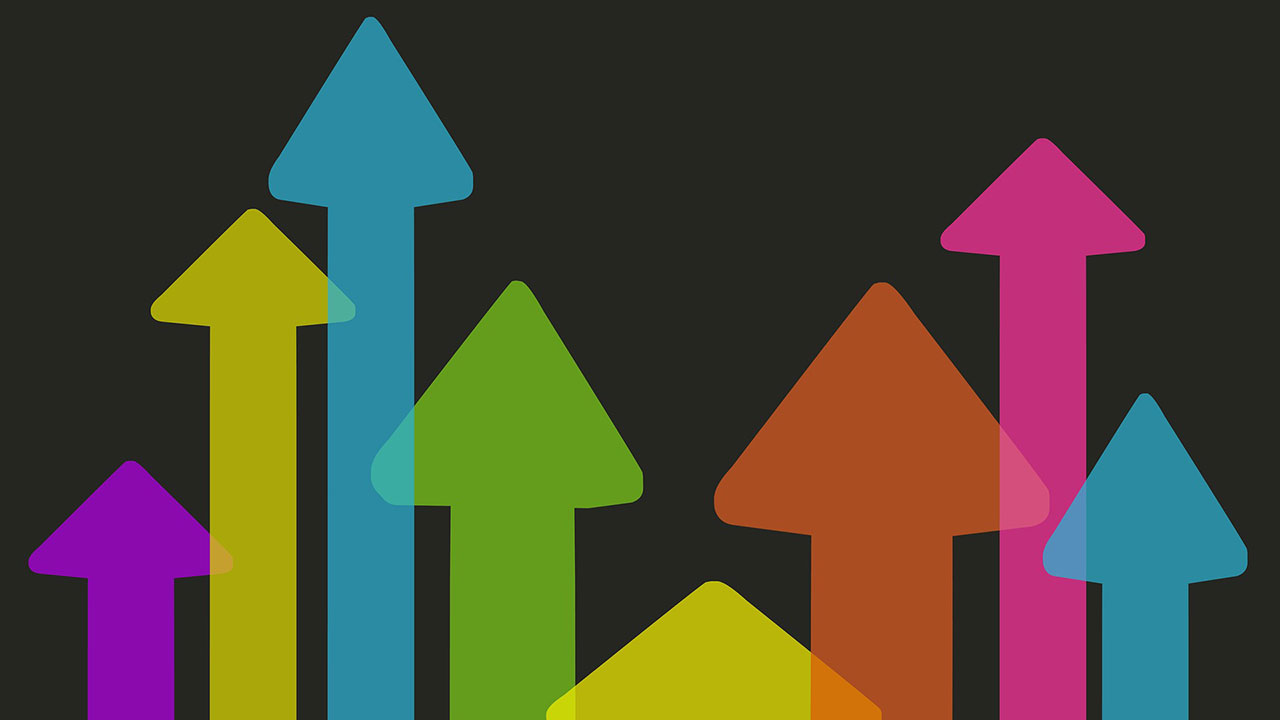 “Don’t call it a comeback, I been here for years,” sang LL Cool J.

Listed investment companies (LICs) may soon be singing the same tune. After being hit hard over discounts to their asset backing, the abolition of “stamping fees” for initial public offerings (IPOs) and the rise of exchange-traded funds (ETFs), the longstanding sector is quietly showing signs of renewal.

New raisings are set to test investor appetite for the structure, amid an increasing focus on the benefits of high dividend yields, particularly for retirees and other yield-seeking investors.

Nevertheless, the latest ASX data highlights the challenges facing the sector. As of 30 April, ETFs had nearly double the market capitalisation of LICs, comprising $106.7 billion and $54.5 billion, respectively.

While the market value of LICs and listed investment trusts (LITs) rose by around 25 per cent over the year, ETFs enjoyed a 75 per cent rise. The number of LICs and LITs on the ASX fell from 111 to 101, even while the number of ETFs climbed from 212 to 221, with no new LIC IPOs since 2019.

Discounts to net tangible asset (NTA) backing remain an issue for a large number of LICs too. Such discounts to pre-tax NTA were as high as 57 per cent, according to Morningstar data as at 31 March, although a number of funds enjoyed small premiums too.

On 6 April, Monash Absolute Investment Company (ASX:MA1) announced it would be converting to an ETF structure in an attempt to “permanently remove the discount to NAV [net asset value] that was causing frustration with shareholders …[and] incentivising mischief makers.”

The move was backed by Monash shareholders at its 10 May general meeting.

“Monash has tried everything to get rid of the discount—an off-market buyback, on-market buyback, options issues, increased communication with investors and planners about the LIC and its investment portfolio performance—but hasn’t been able to shake it,” reported the Australian Financial Review on 9 May.

Even larger LICs such as VGI Partners Global Investments (ASX: VG1) have come under pressure from activist investors over persistent discounts. The company has responded with increased share buybacks, together with targeting a 4 per cent annual dividend yield to placate investors.

Other LICs such as Antipodes Global Investment Company (ASX: APL) have tried new approaches to closing the gap, such as conditional tender offers.

Yet the LIC sector is now staging a comeback with new listings, including from some industry veterans.

The fund will target “discounted asset opportunities,” including LICs trading at discounts to their NTA, together with “corporate transactions and dividend yield arbitrages.”

Another LIC IPO is planned by Salter Brothers, Salter Brothers Emerging Companies Limited, prospective ticker SB2. The fund aims to raise up to $20 million to invest in 20 to 35 emerging companies in Australia with market capitalisations under $500 million. 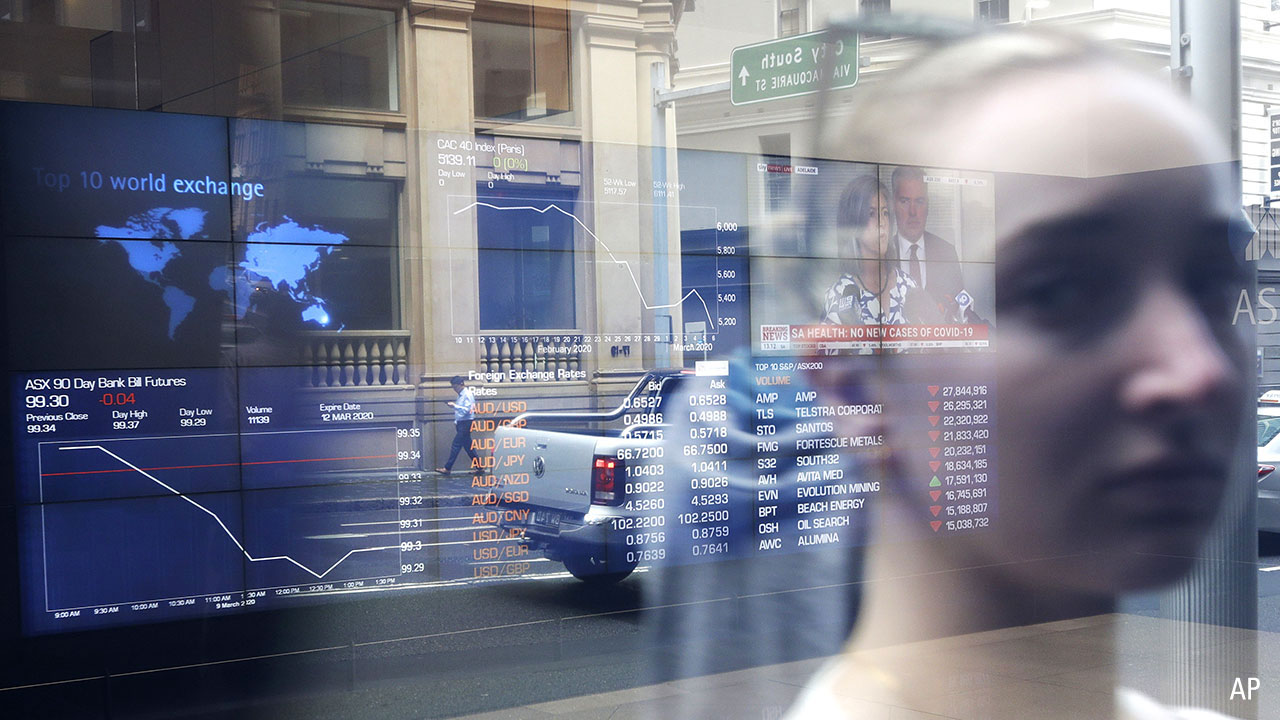 LICs could also benefit from yield-hungry investors seeking alternatives to the current measly returns offered by bank deposits. Interest rates for term deposits have declined by around 10 basis points since the start of the year and by 135 basis points over the past year, according to the Reserve Bank of Australia’s latest statement on monetary policy.

With an estimated $1.1 trillion stashed in household bank deposits, savers may turn to LICs for their higher dividend yields, with many offering yields well above current bank deposit rates.

“Each LIC is run by a board of directors which determines what the dividend payout will be. They can decide to hold funds back, smooth out returns, so you have to take a look at who is on the board and what their policy is regarding distributions,” said MacMillan, senior analyst, manager research.

“The older-style LICs such as Argo, BKI and Milton have been around for 50 years plus. They generally have good liquidity and a long history regarding their investment philosophy with low portfolio turnover, passing most dividends on to shareholders.

“It’s also important to look at the LIC’s operating cost. The older ones tend to have lower operating costs so most of the dividends are passed onto shareholders.”

Should retirees and other older investors move up the risk curve by buying equities?

“With interest rates at such low levels, LICs are going to attract attention, particularly from an older demographic such as retirees, or anyone looking for yield,” he said.

“But I can’t stress enough that while you can get the yield, investors have to consider they’re substantially increasing their risk by moving from fixed interest. If you’re in your 70s or 80s, that’s not exactly a place you want to be.”

With yields still in focus, the upcoming LIC IPOs will be closely watched to see if the sector is making a genuine comeback or could face further knock-out blows from rivals.